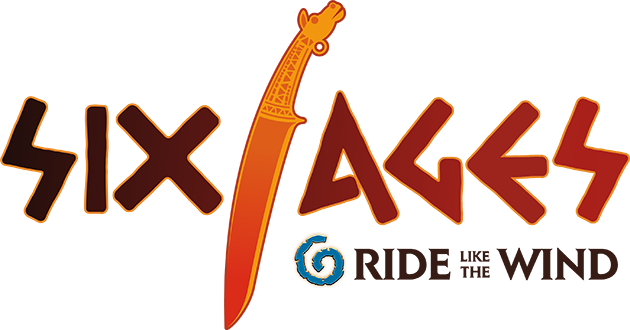 Developer:
A Sharp, LLC
Based in Tacoma, WA, USA
a-sharp.com

Six Ages: Ride Like the Wind is a combination of interactive story and turn-based strategy, that immerses you in a land of myth.

Hundreds of small interactive stories build into an epic, where you guide a small clan, help them navigate a hostile world, and find a path to long-term survival.

Six Ages is the spiritual successor to the acclaimed King of Dragon Pass, which first used this approach to explore the magical world of Glorantha. Both games blend roleplaying, mythology, resource management, and decisions with long-term consequences. There are no other games like them.

Compared to King of Dragon Pass

Ride Like the Wind is envisioned as the first of six loosely linked games. They can be played in any order, letting you continue the story of your clan over thousands of years.

Glorantha is a Bronze Age world, similar in many ways to our own. But it exists in a magical universe where the laws of physics are subordinate to the whims of the gods and spirits. To understand Glorantha, leave our mundane world and enter the world of myth. The Sun is a living god, not a nearby star. Countless gods exist, some even more powerful than the Sun, and all have the power to directly affect humanity.

Six Ages introduces new players to Glorantha, but glorantha.com has a wealth of additional information, including a web comic.

King of Dragon Pass had its origins in a tabletop RPG game run by David Dunham. It explored some of the backstory of Glorantha, as described in Greg Stafford’s novel King of Sartar. This became the computer game King of Dragon Pass, which was originally released in 1999, and remastered in 2011 (for iOS and then other platforms).

In 2010, David had an idea for six short tabletop RPG campaigns. They would explore the same clan at different periods of history. In 2014, he realized that this could be the basis for a game that wasn’t a literal sequel to King of Dragon Pass, but could be an inspired reworking.

David and a talented team of freelancers began work on Six Ages in August 2014. 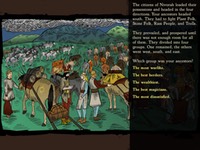 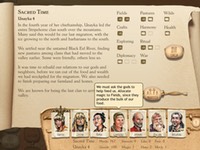 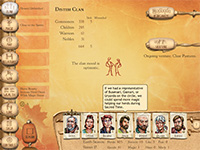 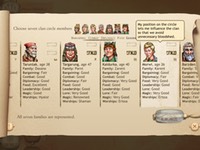 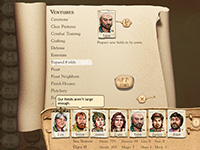 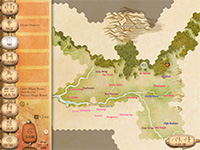 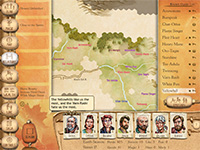 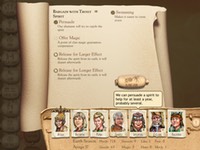 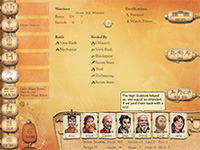 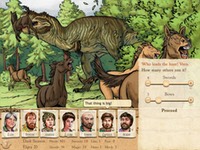 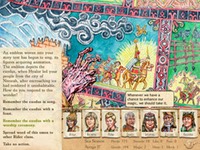 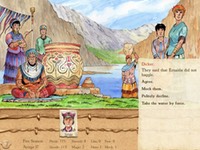 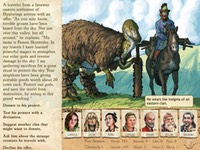 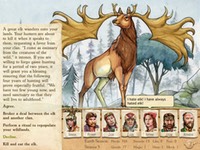 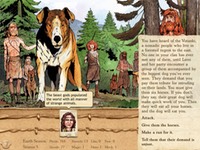 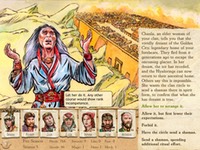 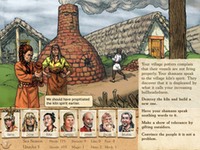 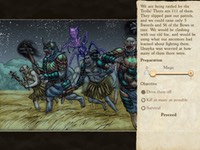 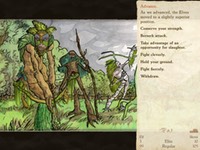 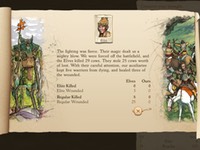 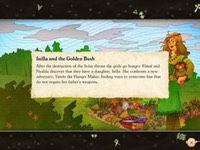 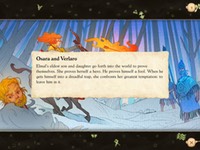 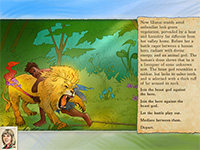 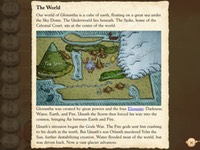 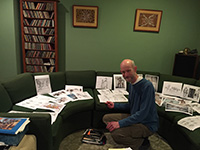 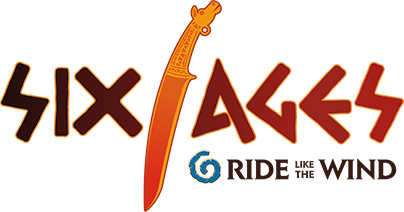 Many of the team members also created King of Dragon Pass. They work remotely, around the world.

Made by A Sharp